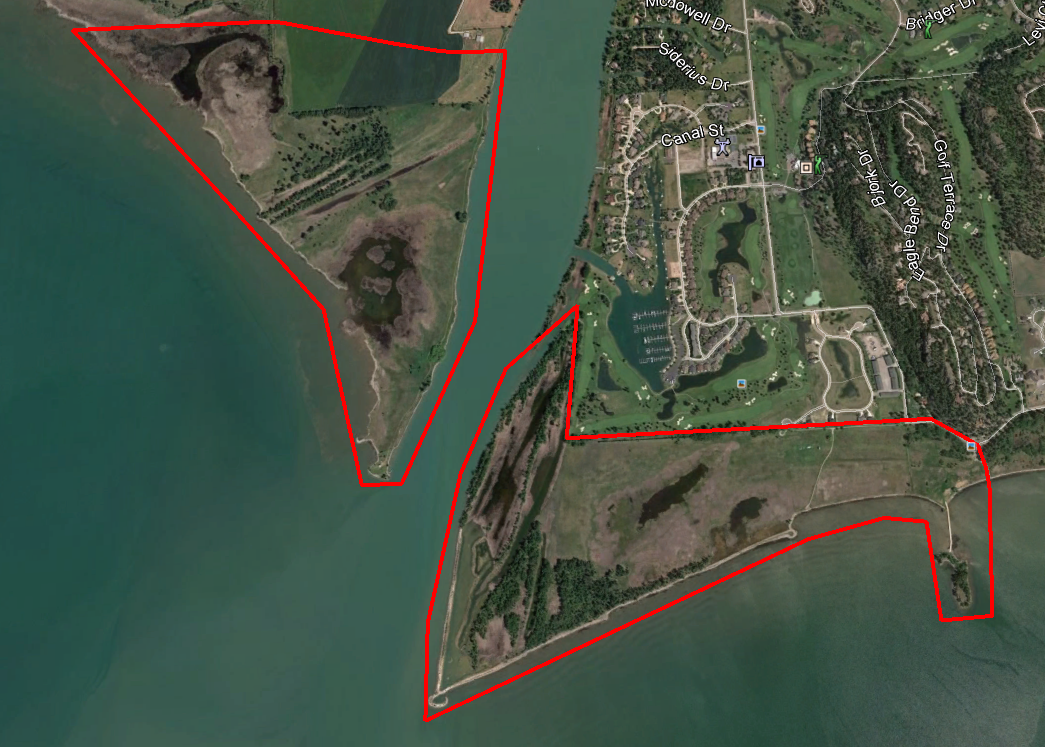 Freshwater map has been working on Flathead Lake for many years.  Our latest project focused on erosion control at the north end.  High water levels during winter storms had been causing erosion on the north shore as southern wind-driven waves hit the gravel shoreline.  Freshwater Map designed and managed the installation of dynamic revetments on the shoreline that reversed the erosion caused by the wind-wave action.  After installation, woody debris and other organic flotsam has deposited on the shoreline, which, through continued wave action, has broken down into permeable peat.   The permeable gravel and peat has accreted the shoreline while still providing sufficient seepage and over-topping to fill a shallow-water rearing habitat and wetland behind the shoreline. 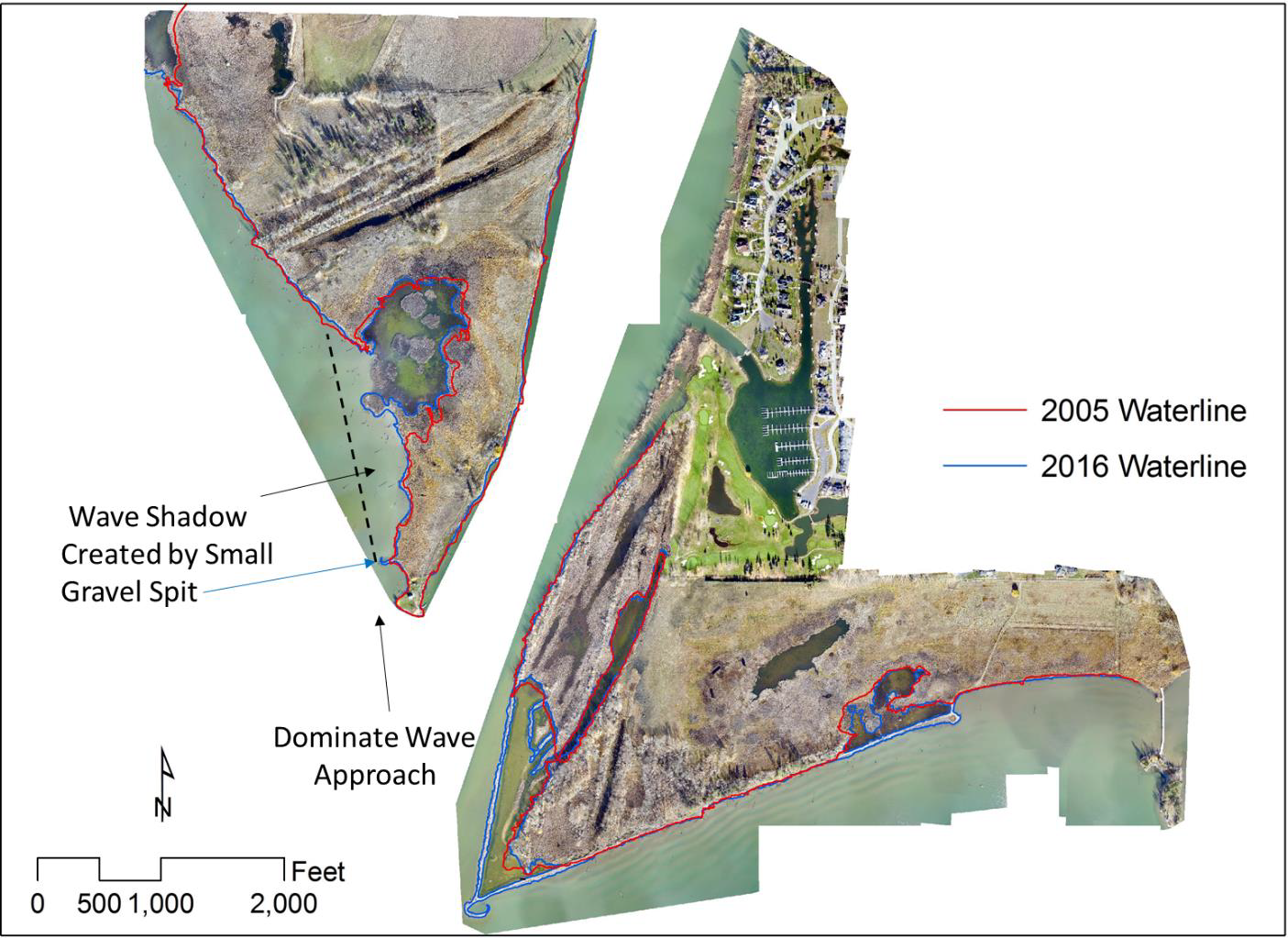 Design options considered by the landowner included shoreline hardening at a much higher cost that was much more difficult to install and would have resulted in many unintended consequences due to wave reflection off the hardened shoreline and no wetland habitat improvements.

This is a single example of Freshwater Maps work on Flathead Lake in Montana.  Over the years, we have designed and built over 2 miles of protective shoreline, all of which utilize dynamic structures made of natural materials.  Our designs enable the wind and wave action to do the work of building effective protection of property while enhancing habitat.

Contact us to discuss removal of shoreline hardening to enhance habitat and shoreline protection.  (406) 420-2295 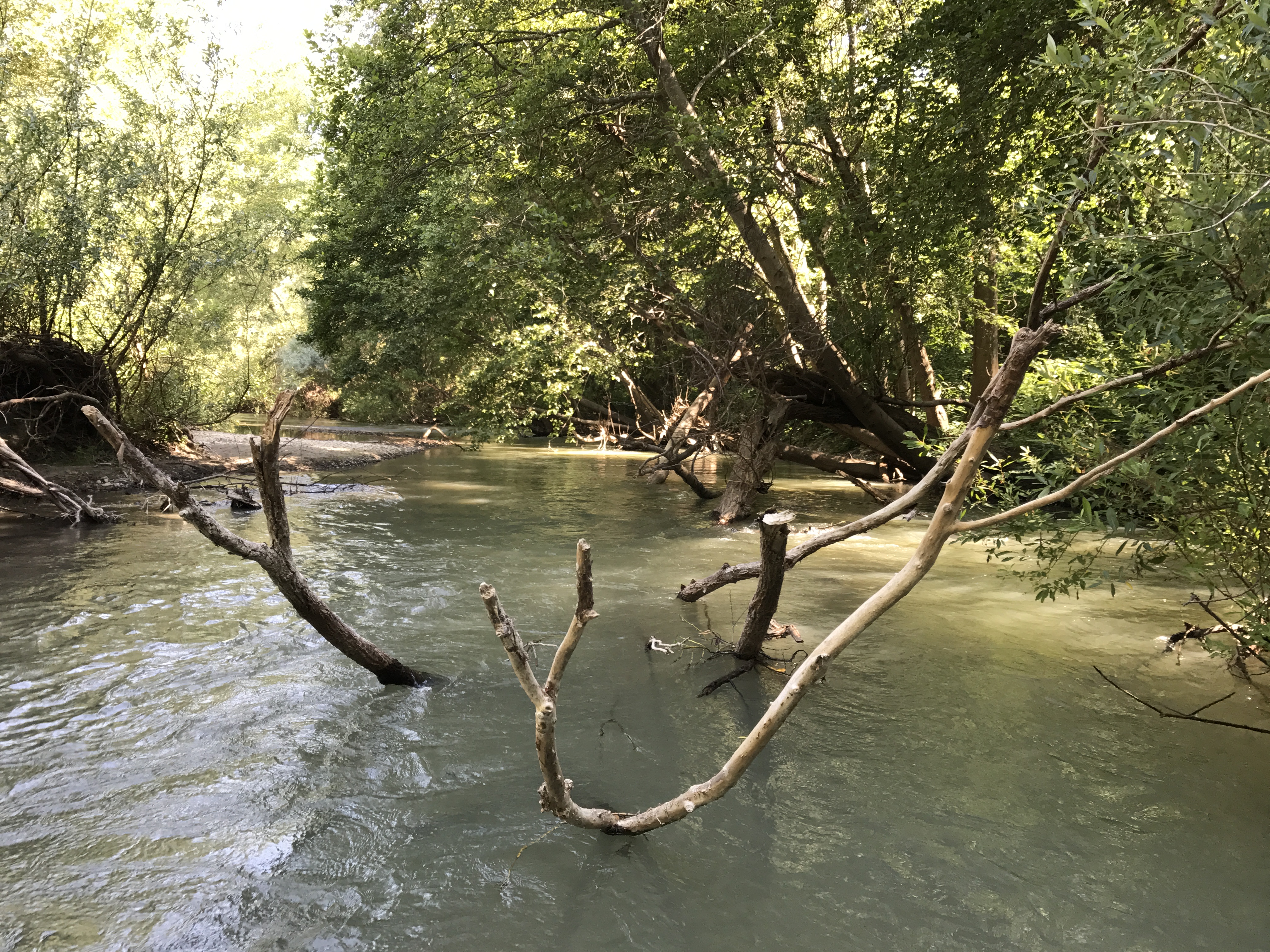 Dry Creek is a tributary to the Russian River in Sonoma County in Northern California’s wine country.  The relatively short (12 miles) trib runs from Warm Springs Dam to the Russian just west of downtown Healdsburg.  The deeply incised channel runs through spectacular vineyards and, in the past, has been the site of gravel mining and other habitat challenges.

The Sonoma County Water Agency, working with the Army Corps of Engineers, is working to augment habitat on the reach to provide flow refugia for steelhead trout and coho salmon.   The stream is a challenging one due to flood control issues and large variances in the annual hydrograph.  Summer flows are in the 100 cubic foot-second range (CFS) while winter storm flows have been measured above 5,000 CFS.  The creek bed is made up of gravel, mud and occasional cobble which makes for a very dynamic channel that can change dramatically in a single season.

Last season’s heavy rains caused a much woody debris to fall into and across the river…but our team prevailed! 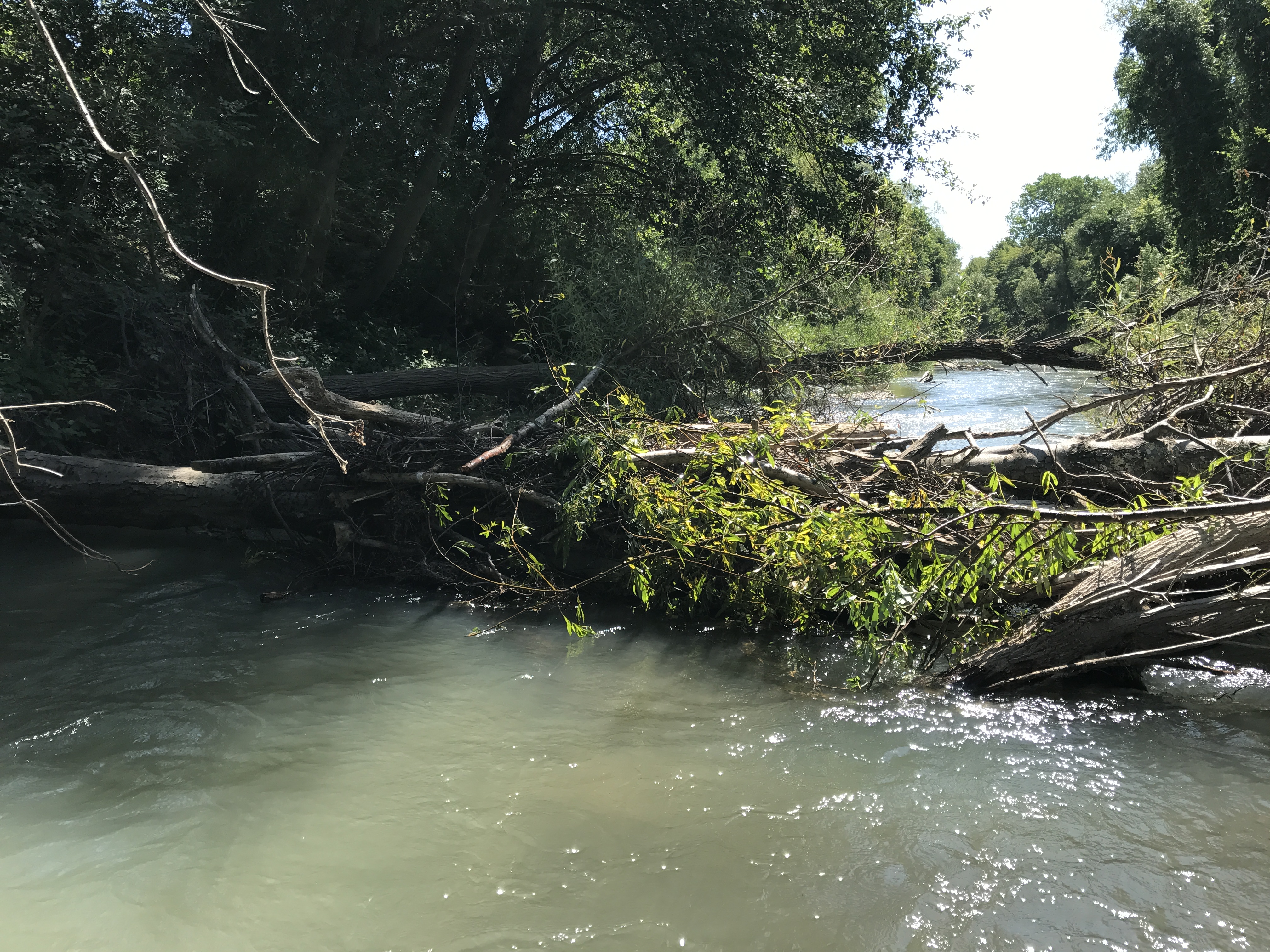 Freshwater Map provided over 60,000 data points within a 1.2 mile reach of this stream.  These data include depth, flow velocity and 3D vectors to help our client design flow refugia and channel complexity that works with the natural forces in the channel.  It’s an example of our strong belief that when we understand the river’s natural forces, we can better design augmentations that optimize the work the river is already doing.